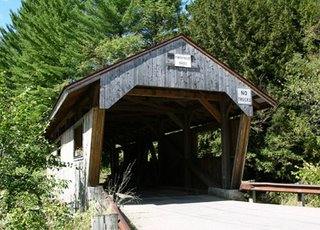 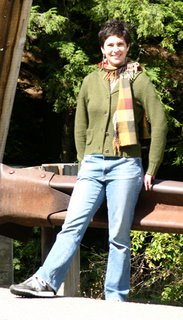 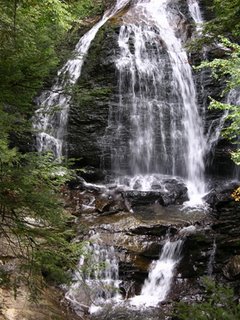 Ahhh-- so much news and it seems so little time before I will become sleepy and have to trek through the rain to the house where I sleep.
My time here has been wonderful-- I think I had a eureka moment in the studio yesterday! One of my fellow artists in residence came by and I was showing her some things- and explaining how I have been feeling antsy in the studio-- that I can't stay focused and at some points I feel like I need to leave. She took one look at this little sketchbook I make collages in, usually first thing when I arrive to get me into the space, and said- you should try making books, and then.... i bet you're a book-maker. And it just made so much sense- and it was like something clicked-- I tried making books in grad school but it seemed like I got such negative and mixed feedback that I didn't pursue it. But that is such the way that I work-- cutting, pasting, assembling, designing.

Today, while I was working, I was in the zone. I had that tingly feeling I haven't had in so long that means things are clicking. I was engaged and immersed in what I was doing. And most importantly I was having fun!
In many respects, I have learned more in a week and a half here than I did in 3 years at grad school.
The beauty of being here is that you can see how other people start their processes, and fill a white room. Intuition and play are huge first steps in getting started- following that little nudge that says paint a bright pink square in the corner or rip a picture here or there. I am seeing that with so much more clarity than before-- both in other people and in accepting it in myself. It's not like being in an academic setting where every decision you make has to be explained, intellectualized, conceptualized and critiqued. Art-making is a mysterious, spontaneous, fun process-- I was searching for the work and I think I finally found it.
I was thinking about why I came here and the reasons keep changing and growing. At first, I thought it would be to make a new body of work. Since I've been here though, I've learned more about my own process- what works and where I am stuck- I've gained an appreciation for 'accepting my own style'- not forcing what doesn't come easily ( like painting), starting multiple works so that if I get stuck or bored on one,I can move to something else. Most importantly though, I wanted to figure out how to have a positive, lose all track of time experience while in the studio. Work by the motto, make it and move on!
The other artists and writers are such lovely people, open and honest- non- competitive, willing to share and talk about the balances of life and art- the trials and tribulations of starting something new or getting stuck on something old.
at 9:29 PM